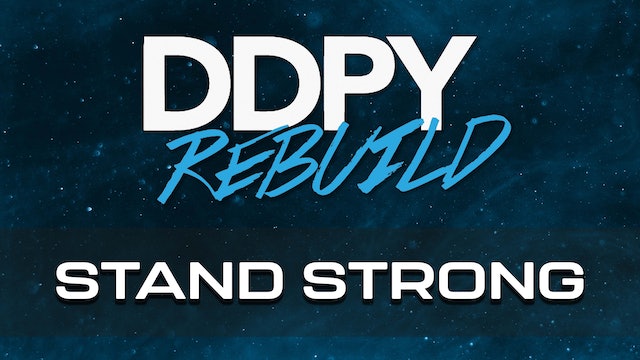 This workout is a good starting point if you are having trouble with balance or standing for long periods of time. You will be working on getting your legs moving and raising your heart rate by using Dynamic Resistance. 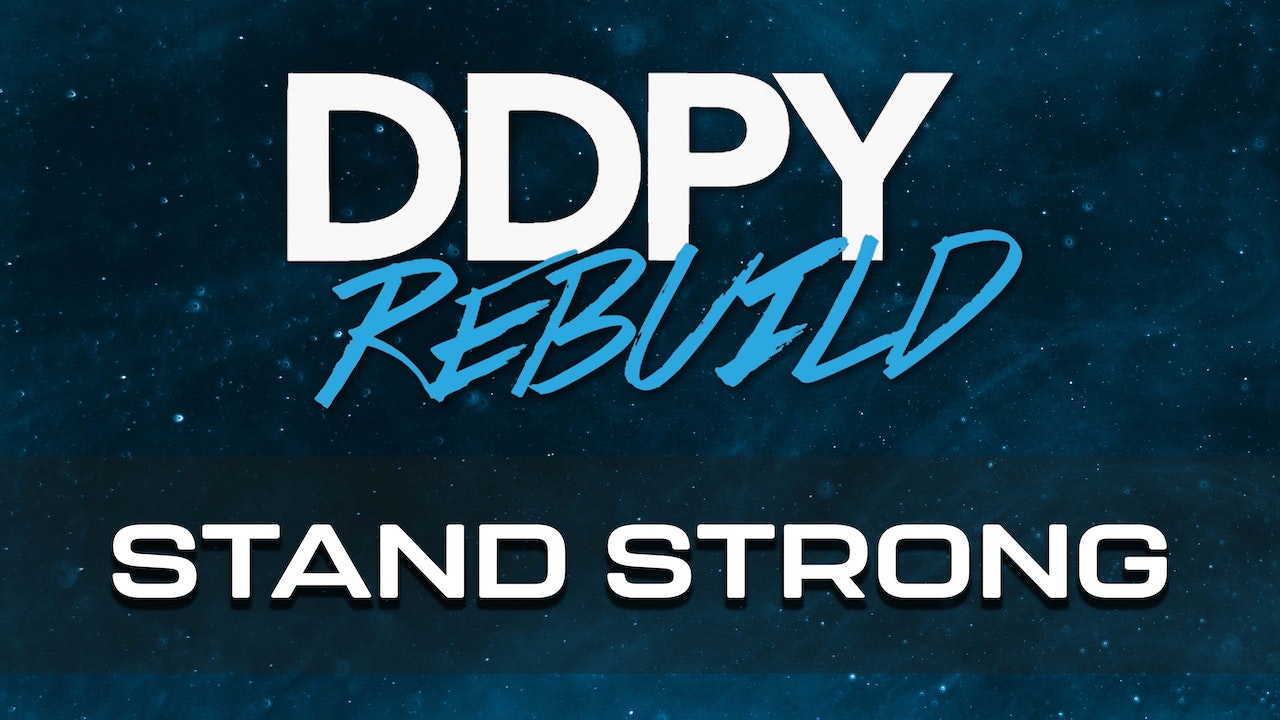