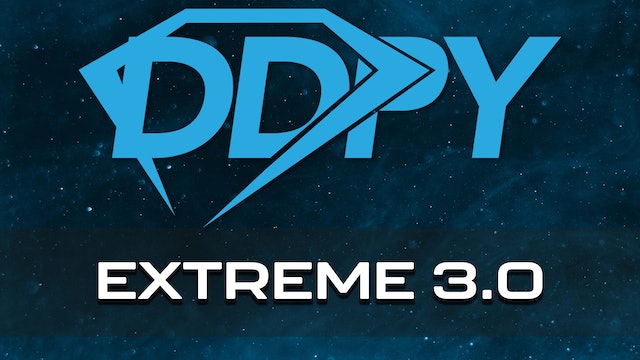 Taking some of the most challenging workouts from our ddpyoganow.com app! 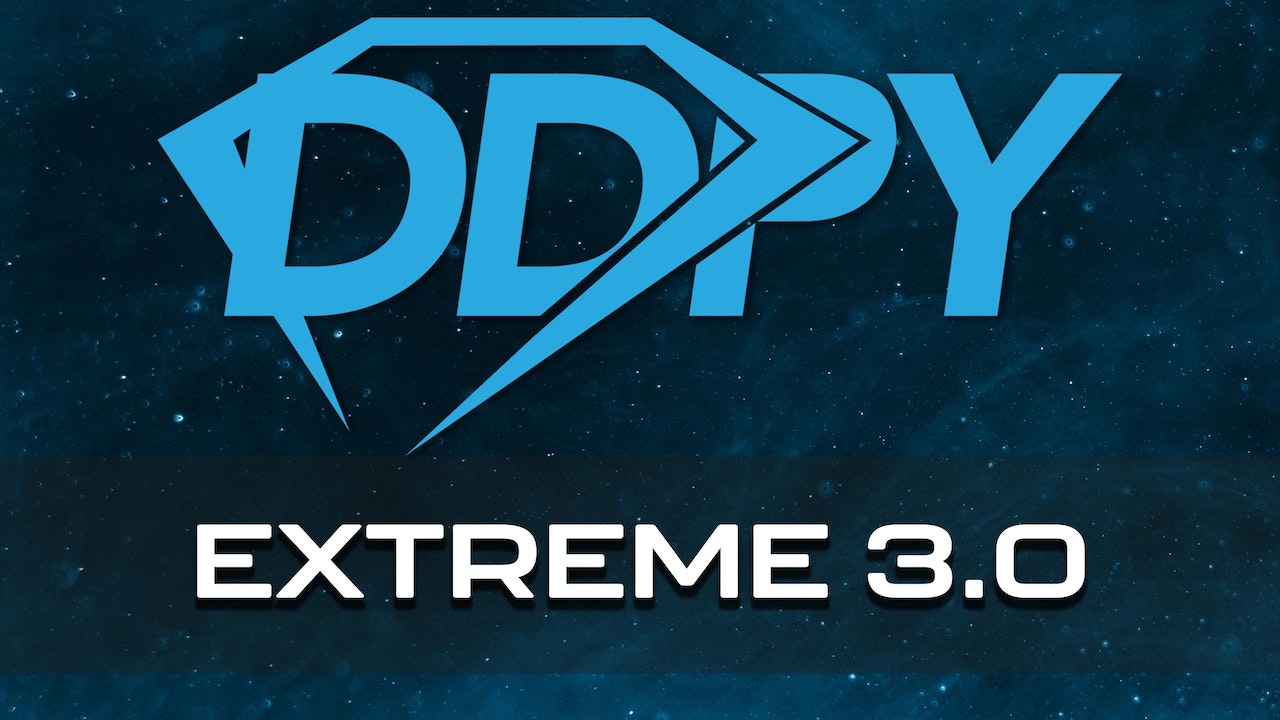