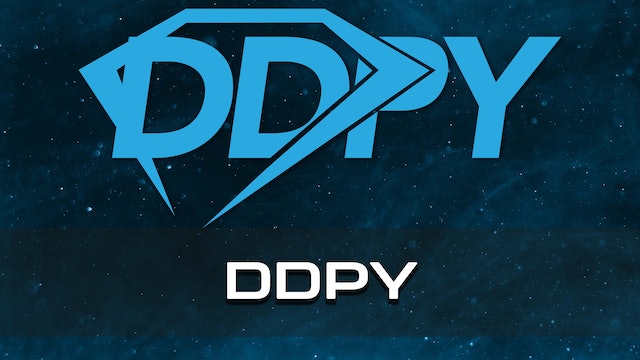 DDP Yoga combines the very best of yoga, old-school calisthenics, sports rehabilitation therapy and dynamic resistance to create one of the most effective fitness plans in existence today. It allows anyone to: 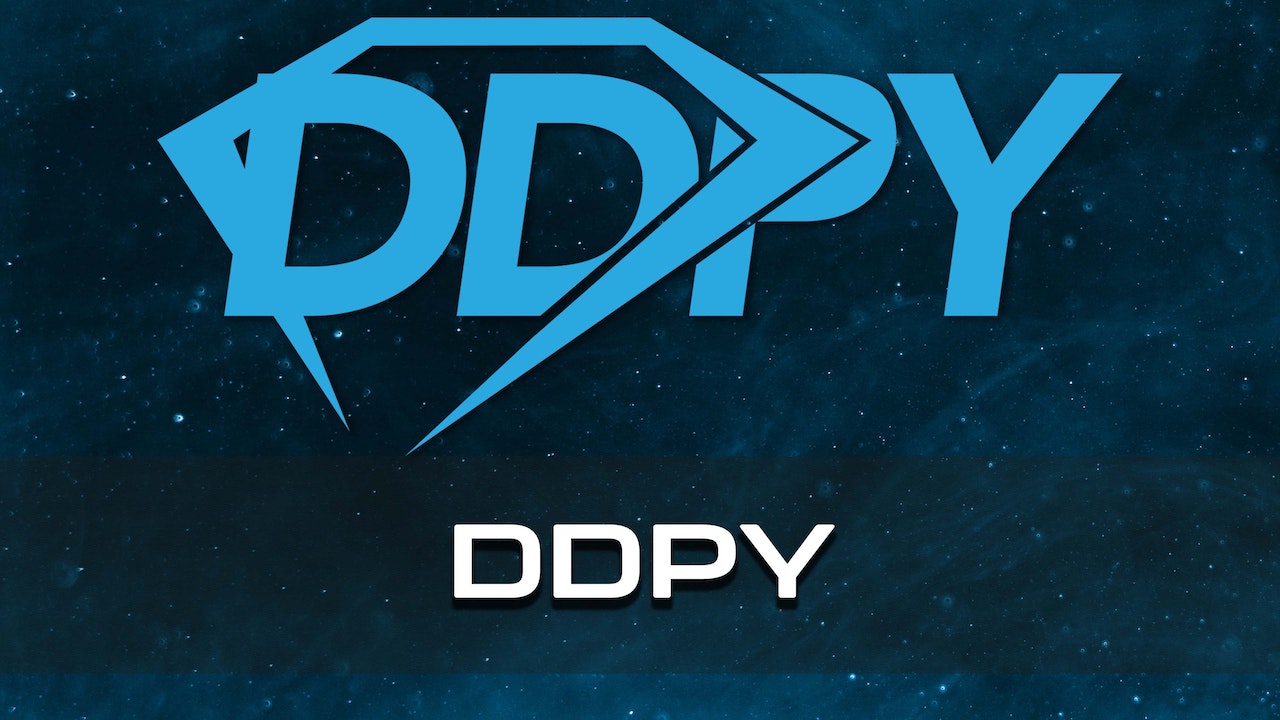