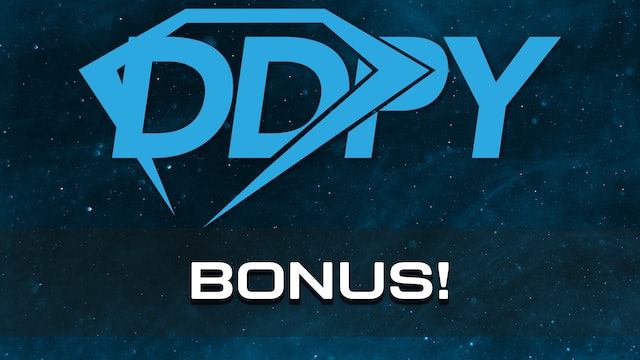 New videos taken from the DDPY app over at ddpyoganow.com 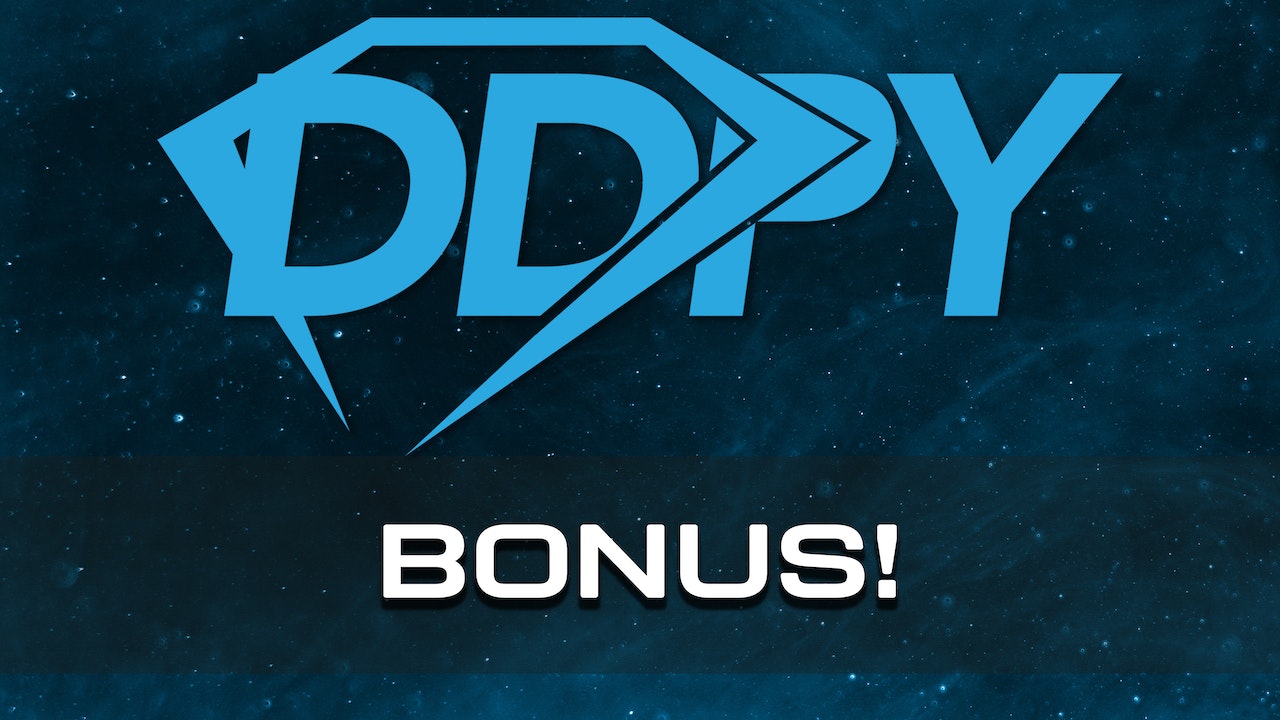