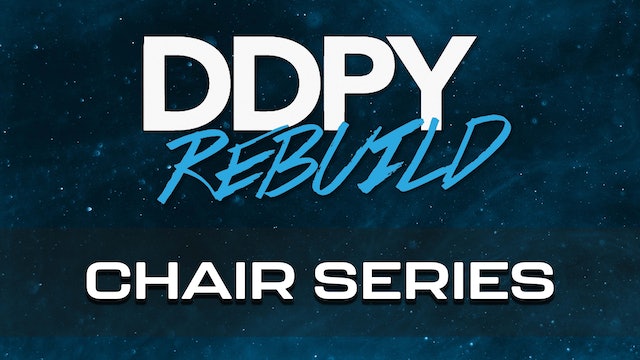 DDPY REBUILD is a unique program designed specifically for those 55 years and older and those who struggle with limited mobility. Through a progressive series of workouts, you’ll build strength, increase flexibility, decrease pain, and turn back the hands of time. If you’re ready to REBUILD YOUR LIFE, then DDPY Rebuild is the perfect fit. 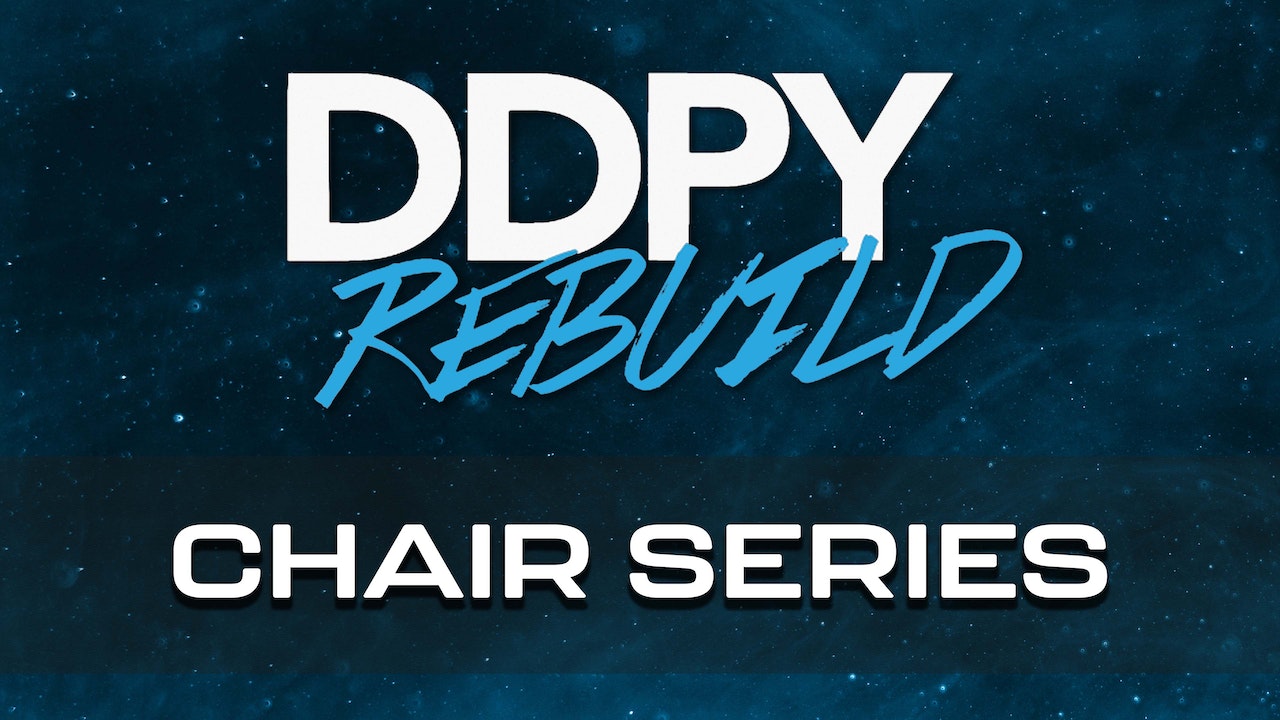