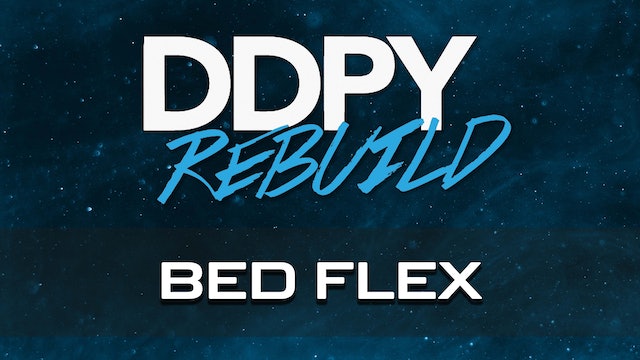 This workout is the perfect starting point if you’re injured or just haven’t been active for a while. There is nothing too challenging with this workout and you can do it right from your bed. This will get you moving in the bed to help loosen those joints and help you gain flexibility. 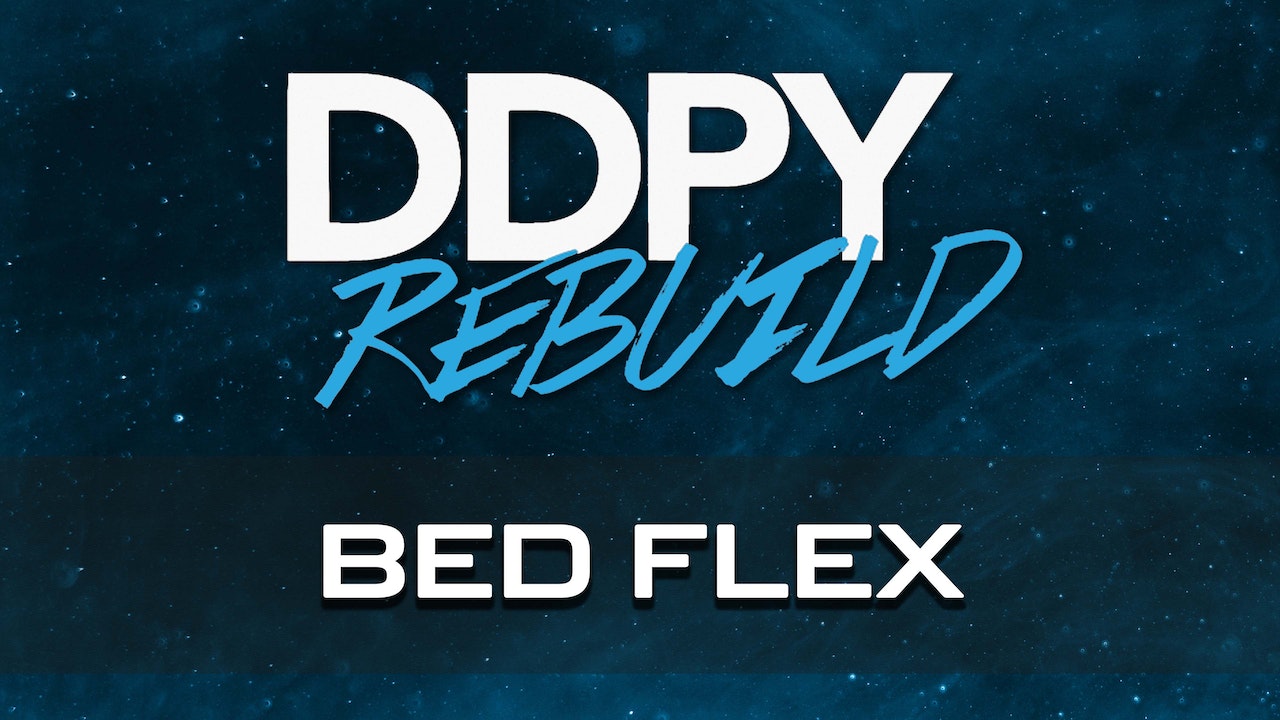